The Repentance-Resistant Strains of Sin 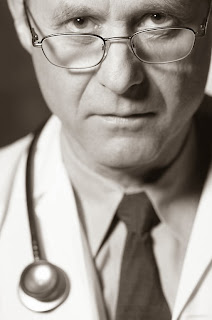 Sin is anaerobic. Exposed, it can be treated. In fact, it usually starves. Concealed, however, it grows and deepens, eating away whatever it has found that is willing to host it.

That said, I am often arrogant, judgmental, quick to criticize without seeking to understand another's position, and guilty of using big words in order to silence potential objections to my own positions. There's more to that list, but in this context, those are the most germane. (See, there's that vocabulary thing again.)

Still, there are sins that are evident to me precisely because of my own struggles with them. And there are others that become obvious due to the pain they cause others. Most of those I recognize, however, are the ones that harm, threaten, or even simply annoy me.

As is often noted, Christians are not perfect. But we are not “just forgiven.” When confronted with our sins, we are repentant; we confess; and we seek restoration through forgiveness. We sometimes are woefully ignorant of the harm caused by our attitudes and actions, until someone loves us enough to point them out. Our reaction to that revelation of our imperfections, misunderstandings, and/or unfortunate choices (and especially our willful sins) depends in large part upon our willingness to trust Christ to bring a greater level of maturity to our dependence upon His righteousness, as opposed to defending our own self-righteousness. 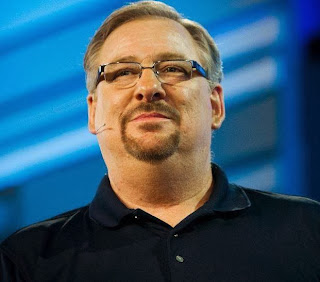 Here’s a brief case-study that you may already have been forced to consider by some of your Facebook friends.

Yesterday, a Facebook post by Pastor Rick Warren ignited significant criticism from Chinese believers and church leaders. It also resulted in almost universal support (3,955 “likes” as of 4:00 a.m. today) from non-Chinese, primarily Anglo “followers” of Pastor Warren. (For those outside the confines of Evangelical culture, Pastor Warren is famous as the founder of Saddleback Community Church, a mega-church originally programmed on the basis of then-innovative market-research into the “felt needs” of “Saddleback Sam…married to Samantha, and…two kids, Steve and Sally.”)

Using the confident, can-do attitude embodied by a young woman’s posterized image as his icon, Pastor Warren posted: “The typical attitude of Saddleback Staff as they start work each day.” A very clever, even cute comment, evidently intended to encourage a sense of comrade-ry…which is ironic since the young woman depicted actually is a “comrade,” wearing the uniform and armband of Communist China’s Red Guard. For a clearer understanding of how offensive this image is, I would refer you first to Dr. Sam Tsang’s post,  at “Rick Warren, Cultural Sensitivity, and Mission,” http://engagethepews.wordpress.com/2013/09/23/rick-warren-cultural-sensitivity-and-mission/comment-page-1/#comment-283. 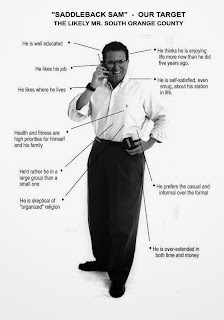 What concerns me in the context of conflict resolution and relational reconciliation (the goals of the protocol that Jesus gives us in Matthew 18:15-18) is the response Pastor Warren offers to those shocked by his insensitivity (perhaps initially through simple ignorance) regarding the image’s impact on so many. He wrote, “People often miss irony on the Internet. It's a joke people! If you take this seriously, you really shouldn't be following me! Did you know that, using Hebrew ironic humor, Jesus inserted several laugh lines- jokes - in the Sermon on the Mount? The self-righteous missed them all while the disciples were undoubtedly giggling!”

If I may, let me suggest to the nearly 4000 who “like” the inflammatory post that they should take this seriously, and really shouldn’t be following Pastor Warren. (Even if repentance, confession, and forgiveness result in restoration—follow Jesus instead, okay?) If the point is still lost on those who have little or no sense of Chinese history, perhaps we might recognize that the following Hebrew irony should be just as unthinkable. 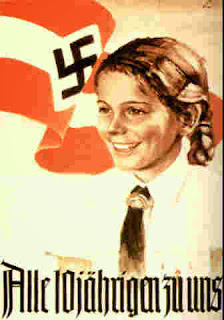 “Saddleback Suzie can hardly wait to turn ten and join the Warren-Youth.”

If this were hanging on Saddleback’s walls,
would we then be “undoubtedly giggling?”

I want to add that Dr. Tsang has noted that Pastor Warren has apologized (3:05 p.m. PDT today) and that he has accepted. 'Nough said. (Except to remark how remarkable it is, and how sad it is that repentance is remarkable.)

That was no apology. That was a thank you for teaching me. An apology is, I'm sorry. Please forgive me for offending you.

Where Dr. Tsang mentioned the apology there is a broken link that I assumed should have taken the reader to Pastor Warren's apology. If by "apology," Dr. Tsang means the comment Pastor Warren made to his blog, I would certainly agree. Repenting and misrepresenting the facts (regarding the "instant" removal of the offending post--it was there long enough to garner 4000 "likes" and over 300 comments, and long after those comments included careful explanations of the nature of the offense) hardly go hand-in-hand. I am assuming that there was some other communication to Dr. Tsang than the comment, which reads: "Thanks so much for teaching us! It was removed instantly. May God bless you richly. Anytime you have guidance, you (or anyone else) can email me directly, PastorRick@saddleback.com.
May the grace of Jesus be your experience today. Thanks again! Your servant, Rick Warren.
P.S. In 1979, Kay and I felt called of God to serve in China but we were prevented by the government at that time. I had already been a part of planting a church near Nagasaki, Japan where I lived in 1974. When our plans were blocked, we ended up planting Saddleback in California."

Additionally, I have asked Dr. Tsang to clarify whether there is, in fact, some other communication to which he was referring. I'll be sure to post here whatever reply is received. Thanks for commenting.

I agree, that's not an apology, it's thank you for teaching us, not me, us.

According to Religion News Service, "Among several posts Wednesday evening, Warren posted the following on Facebook:
'Finally back home. Staff handed me a hard copy of an email from someone offended by a picture I posted. If you were hurt, upset, offended, or distressed by my insensitivity I am truly sorry. May God richly bless you.'"

Note that he owns up to "my insensitivity" and expresses "I am truly sorry." I'm okay with calling that an apology.

Ironically, those carrying the Trump banner...have it all backwards. One year ago today. Authoritarian supporters of Donald Trump sought to ... 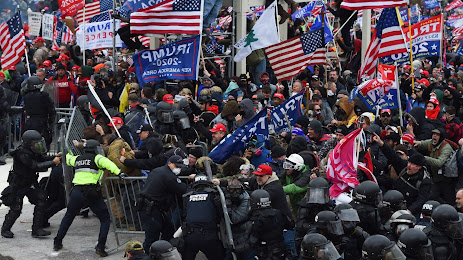